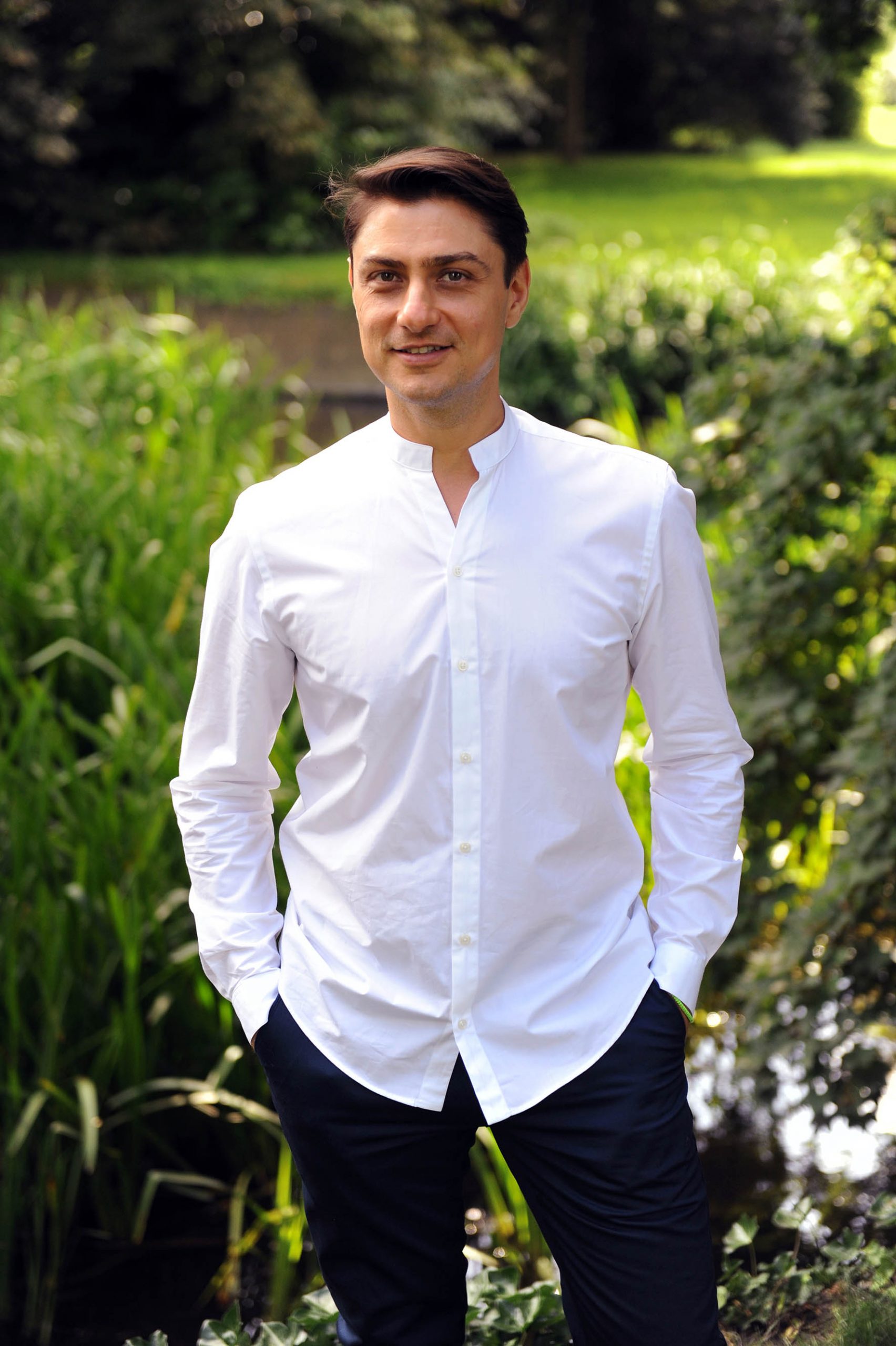 takis' work and interactive installations have been exhibited at the Design Museums in London and Helsinki, the Victoria & Albert Museum and the Bucharest Modern Art Museum.

takis has designed the shows Xanadu, My Beautiful Circus & Any Port in a Storm for Giffords Circus and Atomic Saloon, the resident show at the Venetian Hotel in Las Vegas.

Commercially he has Art Directed and Designed the world’s first drive through immersive car launch for the Toyota C-HR starring Milla Jovovich and Centrepoint’s 50th Anniversary Gala at the Round House with Rita Ora and Duran Duran.

takis, Greek in origin, has studied Costume and Set Design at the Romanian National University of Arts in Bucharest and continued his studies at Royal Academy of Dramatic Art on the Theatre Technical Arts Course. He undertook practice based research at London College of Fashion, researching new methodologies of design in Fashion and Performance. His Doctoral research at the Aalto University in Helsinki/Finland focuses on the Metasuit.